hitstop is this stuff:

the little pauses when you land an attack on an enemy.

Momodora has exemplarily punchy combat, and when viewing it in isolation it looks great.

BUT, this method of gamefeel has one awful characteristic that people overlook a lot: it slows down the gameplay, and time-to-kill, to a crawl. i mean, it's lag by definition.

NOT to mention the fact that in Momodora RUtM, enemies can APPROACH you during hitstop: 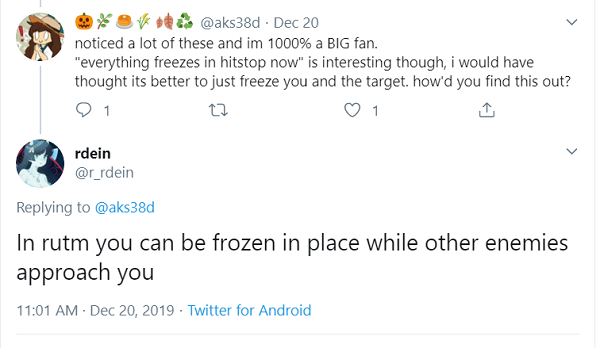 BUT why did this error happen? this is actually.. a bit of a catch 22. And we'll discuss that later in this post

When Hitstop is Great

hitstop is fantastic in lightning-fast games like 2d combo fighters t. skullgirls, blazblue. It even has the significant mechanical benefit of giving [whoever is popping off at the time] a leasurely few milliseconds to think out & buffer their next attacks 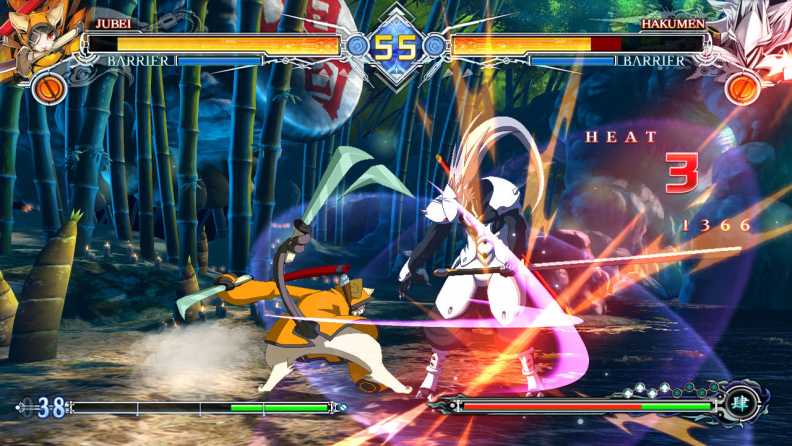 but this isn't greatly needed when you have ONE attack, and the biggest decision you need to make is whether to hit or roll

When Hitstop is Not Good

most people would say that even in an overtly simple game like Momodora would benefit from hitstop, giving you better opportunity to buffer rolls or attacks

learning attack patterns to press Ltrig at the right time to win: 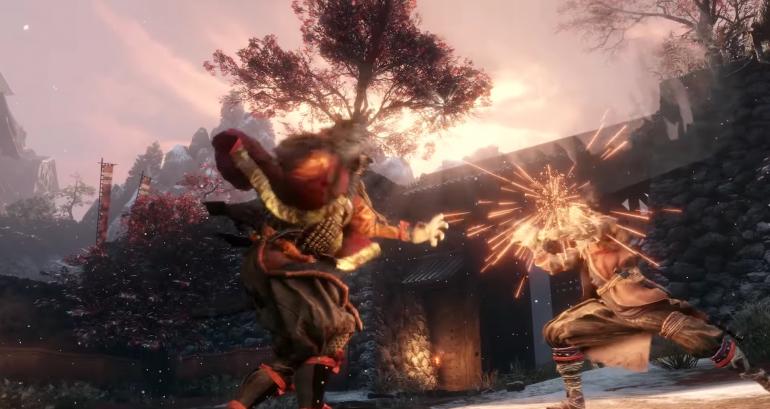 learning beat patterns to press LMB at the right time to win: 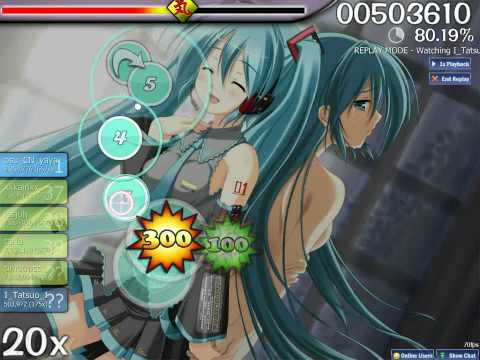 SEKIRO IS A RHYTHM GAME

it's such a rhythm game that, it'd be UNDOUBTEDLY ruined by any form of hitstop.

Imagine if in OSU, every time you Clicked Circle, the game and music would pause for a split second

now Imagine in Sekiro, you've learned all the attack patterns, only for it to be chopped up and stuttered by vlambeer GameFeelBait and throwing you off completely

THE SAME goes, even in small indie platformers. Unless a game uses a special kind of AI, ALL enemies and bosses in every game have patterns to learn.

patterns are a lot of fun to learn for us. it's even more fun for your pattern-recognition to ascend beyond what we'd normally think of it; recognising a pattern in all patterns, and being able to predict - with a weirdly great level of accuracy - the following elements in a brand new pattern.

this is what the dark souls "click" moment is. every boss you've bashed your head against & every pattern you've learned so far suddenly overlap in your mind to form a Master pattern. and suddenly, dark souls is easy. you've gitted good. [& i swear this is an actual phychological thing, i think it's called "thin slicing" t. past patterns infering future patterns]

AH, hitstop is great for fighting games, we know that.

BUT, we're talkin bout Momodora, a single-player game. This opens up a lotta opportunities.

The issue with Momodora is that, to combat the feeling of lagginess, only the player and the enemy being hit is frozen in time.

In Minoria (the next game developed from the creator of Momodora RUtM), EVERY entity in the game is paused for a few frames.

This tackled the problem of enemies approaching but a lot of people agree this contributed heavily to making the game feel clunky and unsatisfying. 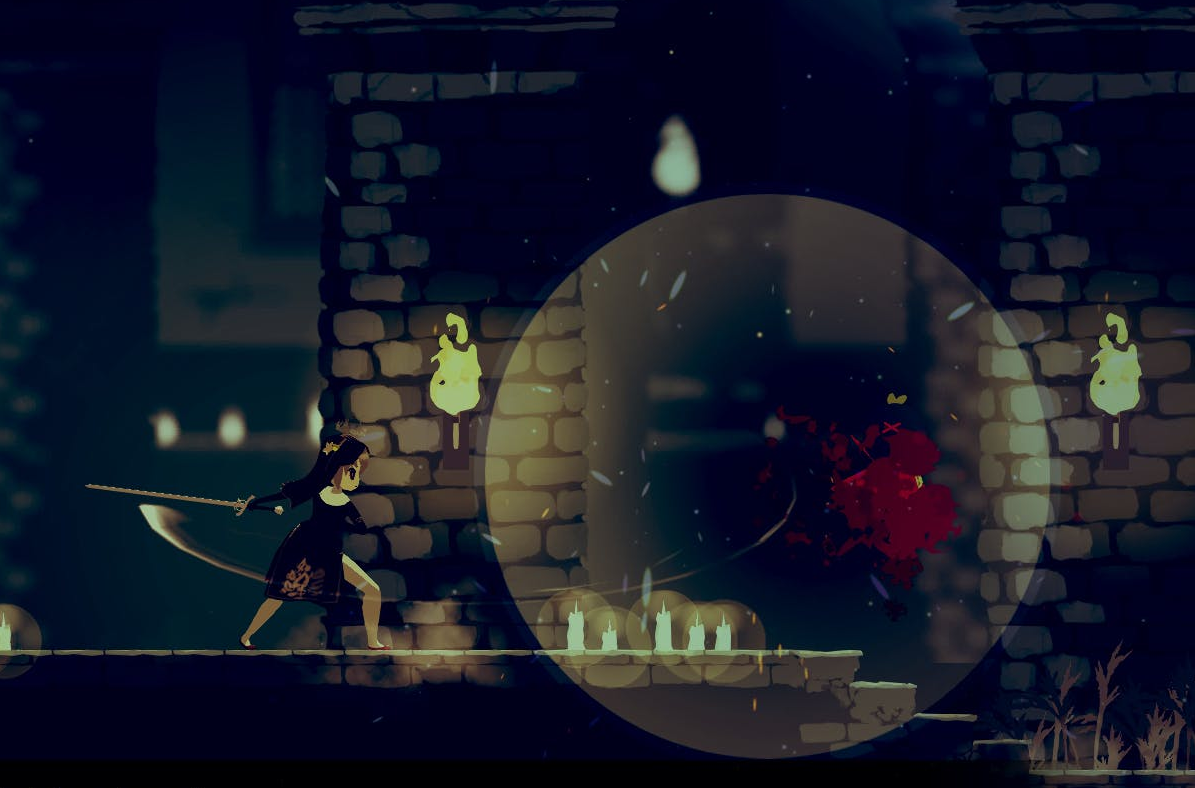 Freezing only the hit enemy

Stunning an enemy after an attack is classic soulslike, BUT what if you paused the enemy in time for a split second before applying your stagger animations and so on?

This is something I'm planning to implement in my own game. Currently, I'm doing pretty normal hitstop stuff:

Well, i'd take caution! Watch this video on Deaths Gambit:

Other forms of feedback

But, it's very context-sensitive.

To tackle this problem properly, ask yourself, what is impact?

If I hit something with [weapon of choice], what would happen? In 2020, hit things. Deal damage and observe what it feels like.